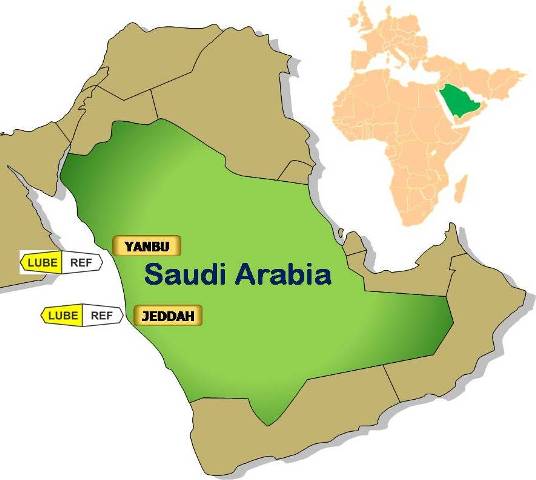 Established in 1978 as a joint venture between Saudi Aramco and ExxonMobil, the both companies had shared interests:

Then in 2007, the Saudi investment company Jadwa Industrial Investment Company acquired ExxonMobil‘s stake so that today the Luberef facilities are fully operated by Saudi Aramco.

Luberef is one of the largest supplier of high quality based-oil greases and lubricants supplying the Saudi domestic market and exporting to the GCC Countries, Middle East and East Africa.

Actually the total production capacity of Luberef refineries in Jeddah and Yanbu refineries is about 550,000 t/y based-oil lubricants.

From its strategic locations in Yanbu and Jeddah, Luberef exports one of the most common grades portfolio of based-oil products and also some refinery by-products such as Furfural extracts.

The rapid growth of the industry and economy in Saudi Arabia has significantly increased the demand for lubricants.

Then the numerous on going projects of the Saudi flagships, Saudi Aramco and Sabic, together with the international oil companies ExxonMobil, Dow Chemicals, Total, etc… are calling for further consumption.

In addition the the nature of the Saudi industry is evolving with large metal projects and some automotive manufacturing plant (Tata – Jaguar-Land Rover) for the first time in the Kingdom.

In front of these business opportunities, Saudi Arabia is still importing the high quality type-three oil especially required for the car industry. 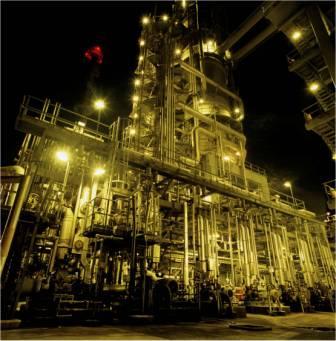 Since 2008 Jacobs is well established in Saudi Arabia with the acquisition of 60% of Zamel & Turbag Consulting Engineers (ZATE) to become Jacobs ZATE.

As such Jacobs ZATE could be qualified by Saudi Aramco according to its new General Engineering Services Plus (GES+) initiative for detailed engineering, front end engineering and design (FEED), consultancy and management work.

Therefore Jacobs‘s office in Leiden, Netherlands, specialized in lube oil refineries could perform the Luberef refinery expansion front end engineering and design (FEED) with the support of its:

– Numbai office in India for the detailed design of selected packages

The project extension will also cover:

– The upgrade and extension of the electrical facilities

In April 2012, Saudi Aramco proceeded to the call for tender for the Engineering, Procurement, Construction (EPC) contract with a month ahead of project schedule with a deadline given for end of June. 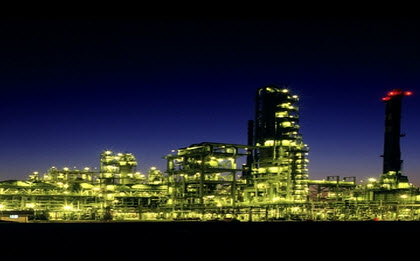 More than 12 engineering companies were pre-qualified by Saudi Aramco, but because of too short number of complete bids to be submitted on time, Saudi Aramco extended the deadline to end of August.

In addition Saudi Aramco gave the opportunity to the bidders to quote on an “in Kingdom” and “out of Kingdom” basis, so that the winner will not have local content requirements to meet for this project.

In the meantime, Saudi Aramco made the final investment decision (FID) in August 2012.

Saudi Aramco will evaluate the offers for the EPC contract on the forth quarter 2012 in expecting a decision on the first quarter 2013 in targeting the completion of the Luberef Yanbu Lube Oil Refinery Expansion project by first quarter 2015.