The China National Offshore Oil Corporation (CNOOC) is the Chinese third largest oil and gas company in China after PetroChina (CNPC) and Sinopec.

Based in Hong Kong, CNOOC was established in 1999 to develop the offshore resources in complement of PetroChina focusing on the onshore exploration and production and Sinopec historically downstream oriented.

In 2001, the Chinese Authorities listed CNOOC in the Hong Kong and New York stock exchanges.

Concentrated on offshore upstream activities, CNOOC is the largest producer of crude oil and natural gas in China and one of the largest in the world. 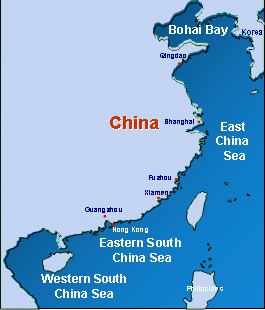 For the last ten years, CNOOC took working interests in overseas exploration and production either as operator, either in partnership with local national oil companies in Africa, Asia Pacific, Middle East, North America and South America.

In moving overseas, CNOOC began onshore exploration and production, especially in unconventional oil and gas in Canada and Argentina.

Since the years 2000s, CNOOC is operating in the Canadian oil sands where it tested and developed its proprietary OrCrude process and prepare ground for significant acquisitions.

Since projects of west coast pipelines to unlock the Alberta reserves across British Columbia toward the Pacific export terminals started to move, CNOOC adjusted its strategy to increase interests in the Alberta oil sands.

Then CNOOC took 35% interests in the Nexen Long Lake project including an upstream side with the deployment of the steam assisted gravity drainage (SAGD) technique and a downstream side with an upgrader to produce 58,500 bbl/d of products of Premium Sweet Crude with a  through-put rates of approximately 72,000 bbl/d of bitumen at full capacity

Since CNOOC announced an entire take over of Nexen for $15.1 billion that should be approved by the Canadian regulators in December 2012.

In parallel, CNOOC holds 60% interest in the Pan American Energy LLC through Bridas Corporation in joint venture with BP in Argentina. 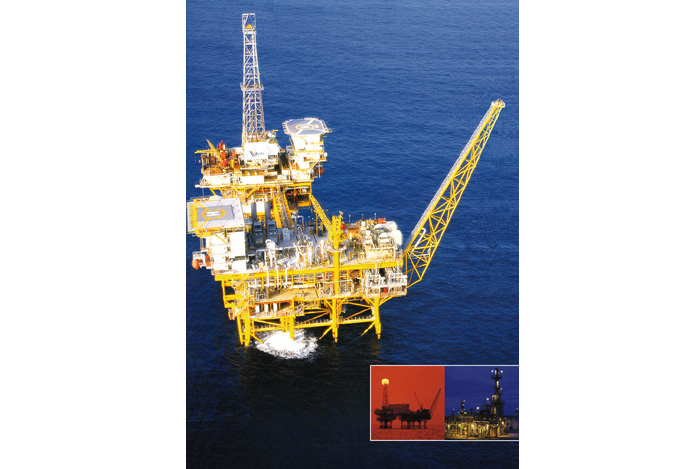 CNOOC strategy for growth reflects the mandate given by the Chinese Government:

As the other Chinese companies, CNOOC is to become an integrated upstream and downstream company with the $1.6 billion capital expenditure Taizou Integrated Petrochemical Complex in the Jiangsu Province. 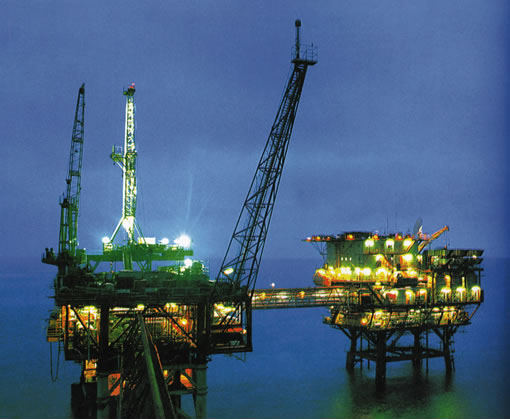 Overseas, CNOOC is working with:

– PetroChina in Iraq for the export pipeline of the Halfaya oil field.

But with Nexen acquisition, Canada will concentrate all CNOOC future efforts as Alberta and North Sea Nexen assets should meet all the Chinese expectations to increase production in oil and in natural gas with limited uncertainty.