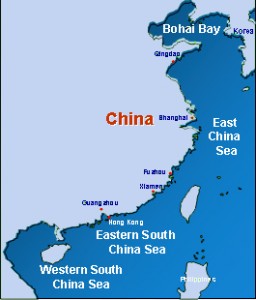 In the Bohai bay of the Liaoning Province, in the northeast of China, the China National Offshore Oil Corporation (CNOOC), started production of very heavy crude oil from the Suizhong 36-1 offshore field in 1993. The second phase came on stream in year 2000. Now CNOOC announced to proceed to a revamping of the existing facilities and to its extension.

Company Offshore Oil Engineering Corporation (COOEC) has got the “EPC” contract to build and install the offshore facilities.

The completion is expected in 2014.