n-Butanol stands for normal butanol and may be short named as NBA.

n-Butanol is a clear, colorless liquid that is flammable with a characteristic banana-like odor

Market literature classifies n-butanol as both an oxo-chemical derivative and a plasticizer alcohol for market purposes.

The uses of n-butanol vary by geographic area, but in general it is used to make other chemicals, or used as a solvent or an ingredient in formulated products such as cosmetics.

The n-butyraldehyde is then reacted with H2 to form n-butanol and Isobutanol as a by-product.

One of the most important application in using n-Butanol and its derivatives is the water-based coatings formulations of all kinds. 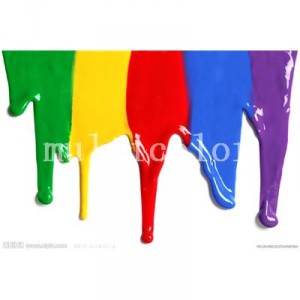 Analysts estimate that nearly 70 percent of all exterior architectural paints and as much as 85 percent of interior paints are now water-based.

– Solvent in the purification of polyolefins, Alkyd resin coatings

– Cement additive to increase the fineness