At the beginning of 2014, India declared the proven reserves of 5.7 billion barrels (b) of crude oil and 47 trillion cubic feet (tcf) of natural gas. 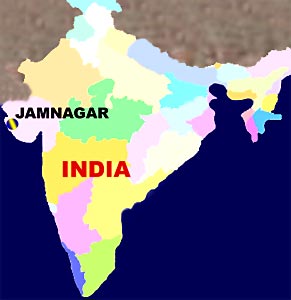 It is admitted that these proven reserves represent a small portion of India in-place reserves as the majority of the offshore basins have not been fully explored yet because of the restrictive policy toward the foreign companies willing to explore and produce in India.

As a result India is importing natural gas since 2004 from Qatar not only to support its growing needs in energy but also to replace coal wherever possible.

In 2013, India has become the fourth largest importer of natural gas after Japan, South Korea and China.

With a gas consumption booming at 8% per year and its old fields declining, India is considering all options to import natural gas by pipelines and liquefied natural gas (LNG) terminals in the meantime to develop its own fields.

In the same way as India invested heavily in refineries some years ago, the Authorities are pushing the private sector to develop the petrochemical sector in order to reduce massive import of these hydrocarbon products to supply the manufacturing industry.

As a result while ONGC and  Oil India are planning major projects in the Mumbai High basin and in the Krishna-Godavari (KG) basin with BP, Shell or Cairn Energy, they are also working on downstream in multiple petrochemical projects calling for more gas supply in the future.

The Indian joint venture South Asia Gas Enterprise Pvt Ltd (SAGE) is now preparing the front end engineering and design (FEED) for its deepwater transnational gas pipeline called Middle-East to India Deepwater Pipeline (MEIDP) to import gas from Iran and Oman into India. Despite its own reserves and on going offshore fields development on the east and west coasts of India, this country is continuously running short of gas supply as a result of its booming economical growth.

The Indian national oil company (NOC) Oil and Natural Gas Corporation (ONGC) is planning to add platforms on its Tapsi Daman Block to boost the gas and condensate production from the Arabia Sea on the West coast of India. India is the fourth largest energy consumer in the world after China, US, Russia. Alike China, India energy consumption is mainly depending on coal representing 44% of the supply to be compared with the natural gas 7%. 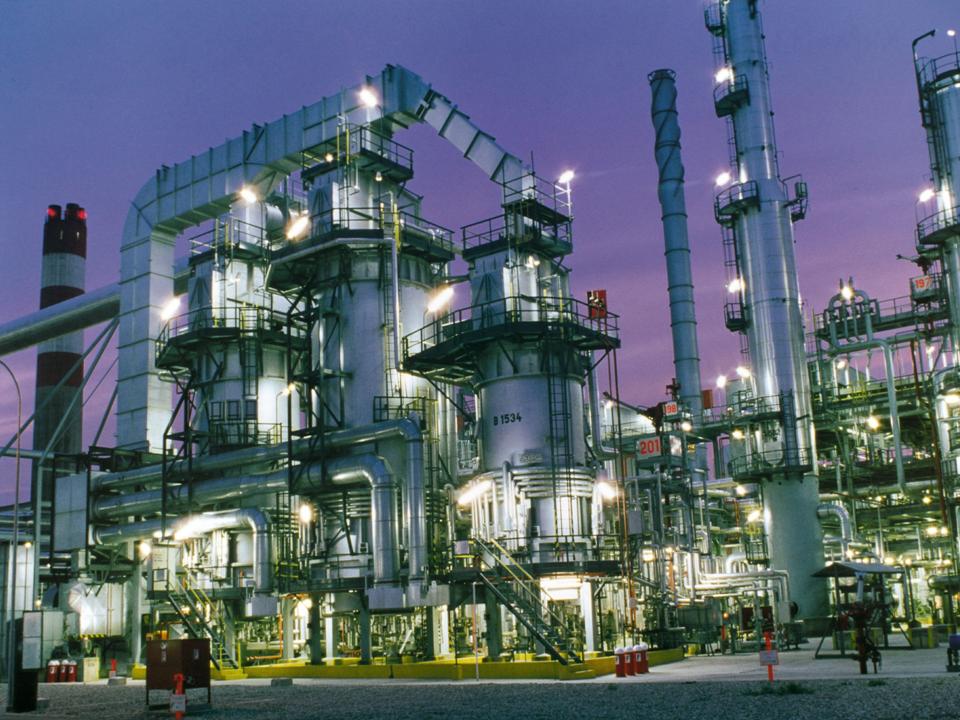 The state-owned Indian Oil Corporation Limited (IOC) company received the board approval for the construction of greenfield world class polypropylene (PP) production unit at the Paradip Refinery and Petrochemical complex currently in construction on the east coast of India. India counts not less than 22 refineries out of which 10 belongs to IOC. With the Paradip Refinery, IOC will add the eleventh refinery in its portfolio.

KPC to take share in OMPL and OPAL petrochemicals

The national oil companies (NOCs) Kuwait Petroleum Corporation (KPC) and the Indian Oil and Natural Gas Corporation (ONGC) are about to sign a memorandum of understanding (MOU) by which the Kuwaiti company should take share in two major petrochemical projects at Mangalore and at Daheij in India.